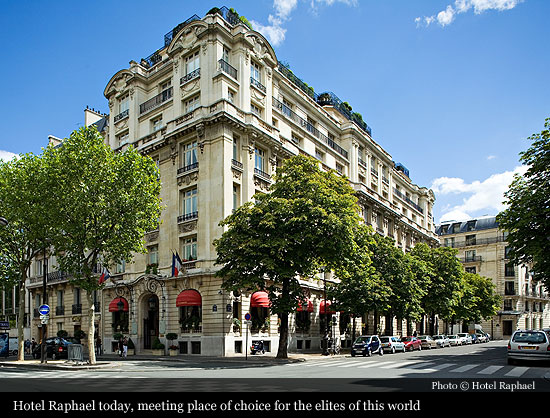 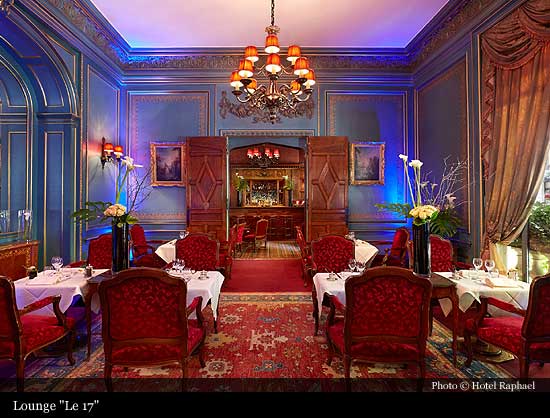 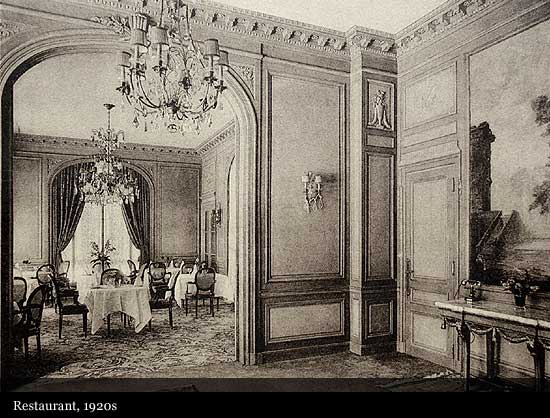 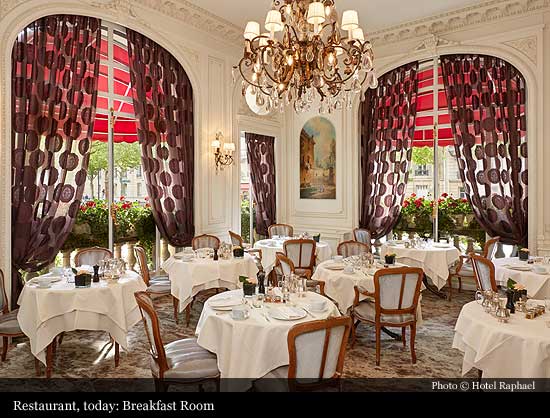 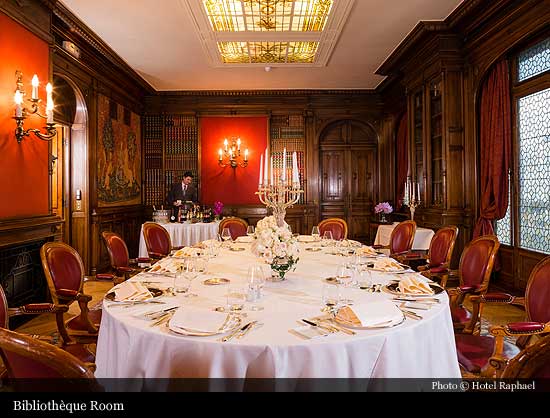 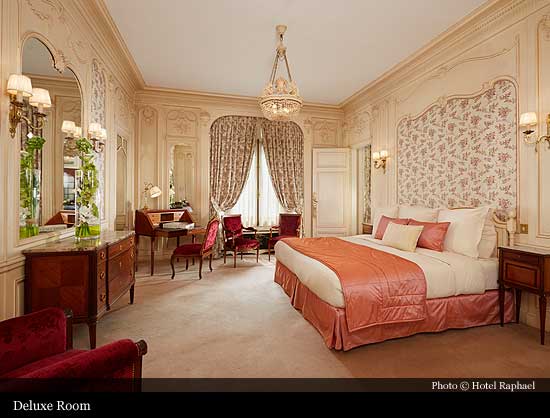 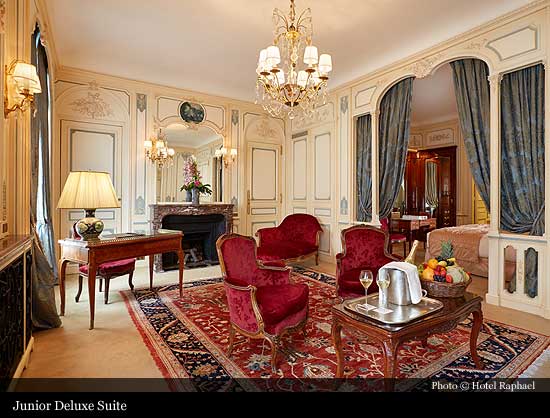 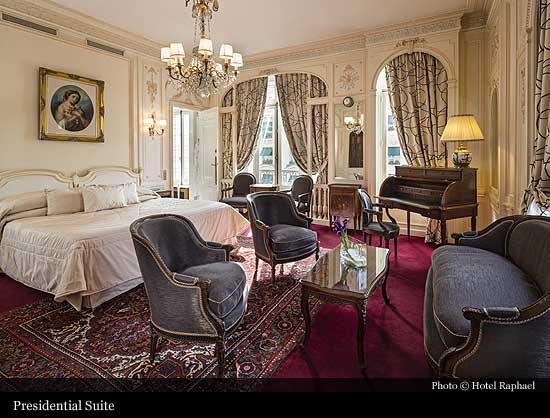 Located on Avenue Kléber, just a few streets away from fashion boutiques and museums, Hôtel Raphael has offered a unique ‘hospitality savoir-faire’ since its opening in 1925. It was founded by Léonard Tauber and Constant Baverez. Léonard Tauber, who prevoiusly opened the Hotel Regina in 1900 and the Hotel Majestic (today known as The Peninsula Paris) in 1907, continued his glittering career with the opening of Raphael in 1925.

Named after Raphael, Italian painter and architect of the High Renaissance, hotel was designed by architect André Rousselot especially for a VIP clientele. It offered a deliberately modest number of guest rooms in order to secure his guests that intimate and private ambiance which was so dear to Léonard Tauber.

Today, Raphael is part of Les Hôtels Baverez. This family group is now run by the granddaughter of Constant Baverez who was once a close associate of Léonard Tauber. Madame Françoise Baverez perpetuates the tradition started by her grandfather and recently handed the general management of Les Hôtels Baverez on to her daughter, Véronique Valcke.

From the English Bar & Lounge to the magnificent top floor terrace with panoramas over the Arc de Triomphe and the Eiffel Tower, the hotel is the pinnacle of luxury Paris living.