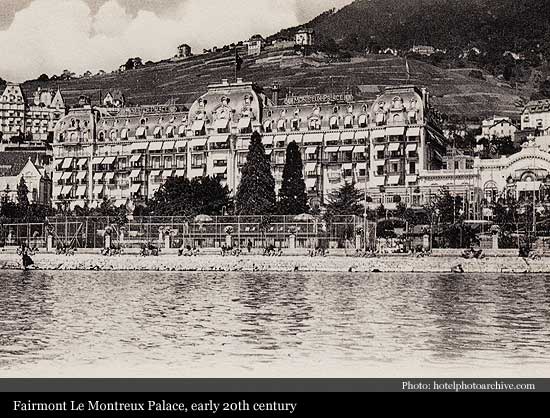 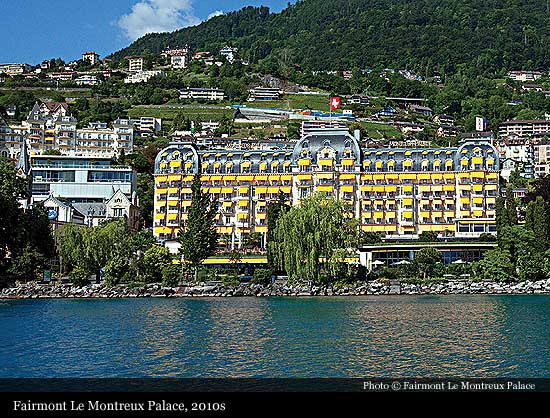 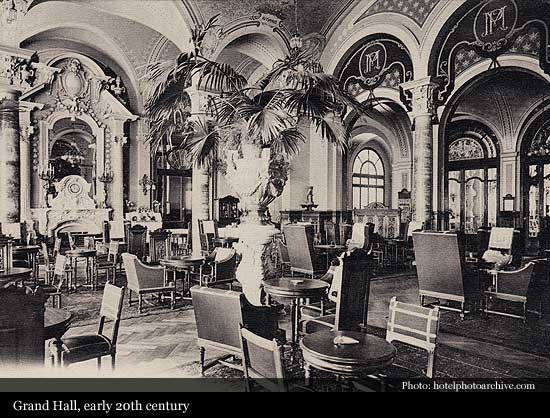 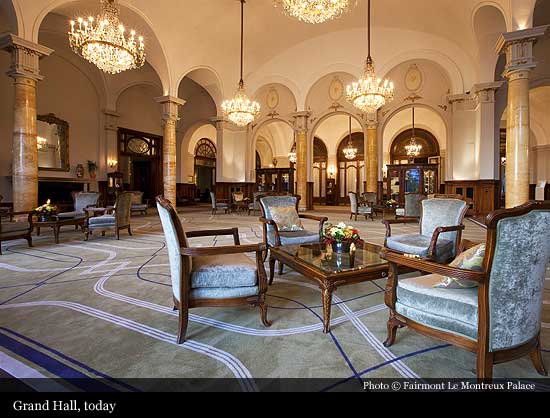 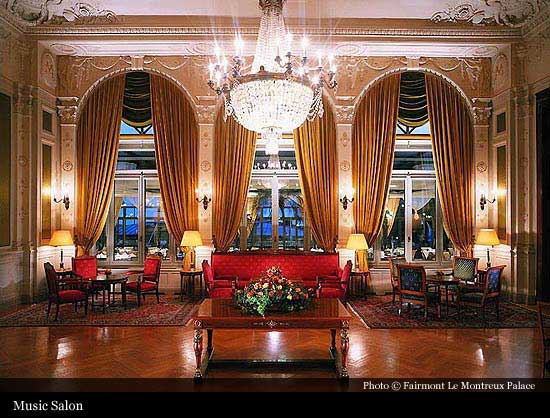 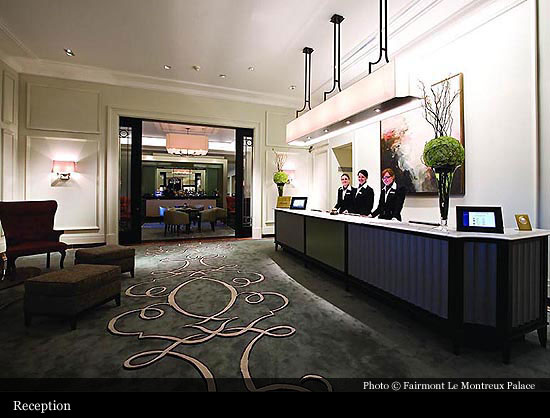 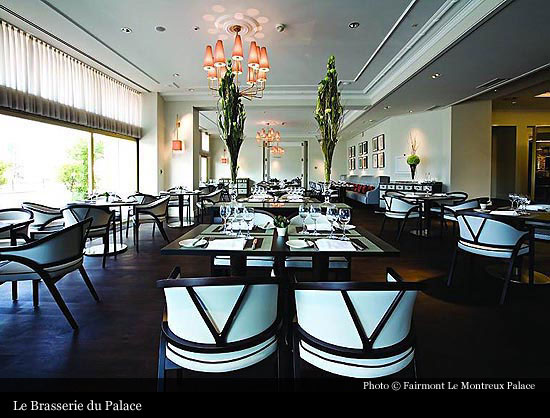 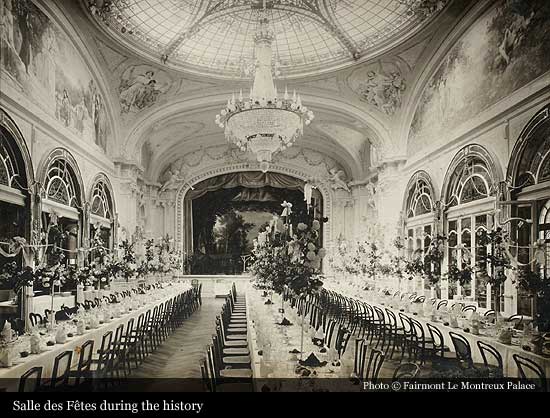 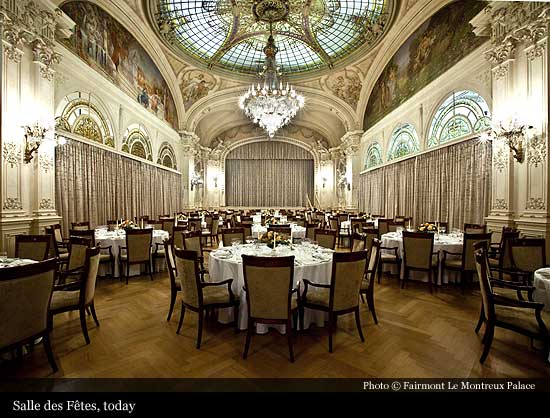 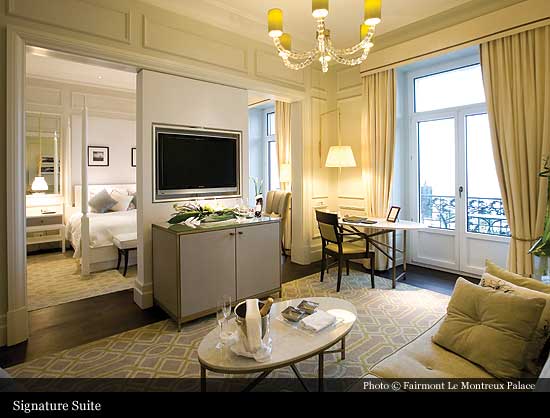 In 1881, two famous Swiss pioneers from Montreux Alexandre Emery and Ami Chessex buy the Hotel du Cygne (built in 1837). In 1895 they found the company “Le Montreux Palace & Cygne”. The Swiss architect Eugene Jost builds the Palace in a record time of 18 months and the hotel opens on March 19th 1906. The new hotel is joined to the original Hotel du Cygne by the Salon de Musique, the Grand Hall and richly decorated ballrooms. The new Palace was considered a modern hotel as it offered heating, electricity and private bathrooms with hot and cold running water! 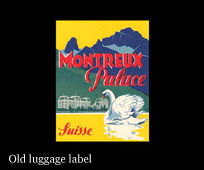 Wonderful parties such as Venetian Nights, fancy-dress balls, concerts and many other grand social occasions were held in the magnificent “Art Nouveau” and “Neo-Baroque” rooms. Guests came from all over the world: European aristocrats, Russian princes, New-York bankers, maharajahs ...A sports hall was built in 1911 to entertain the guests: The “Pavillon”, housed a tea room, a skating rink and a firing range.

During the First World War the hotel was used as a hospital to shelter wounded Allied soldiers. In the 1920’s, Montreux regained its former glory with the return of the rich and famous.

On 20th July 1936, the important Dardanelles treaty (a peace pact between Greece, Turkey, England, France and Russia), better known as the “Montreux Convention” was signed at the Montreux Palace in the Salle des Fêtes. 500 diplomats invited by the Turkish Republic arrived at the Palace on 23rd June 1936. The conference should have lasted a week but then on 20th of July at 10pm when the pact was finally signed.

Palace Hotel was used as a filming location many times: In 1964, Sir Peter Ustinov’s movie “ Lady L ”, starring Sophia Loren and David Niven is filmed in the Montreux Palace. In 1981 it was used for filming “The magic mountain”, based on a novel of Thomas Mann and more recently in 2000, Luc Besson uses the Palace for 10 days in November for scenes for his new film “Kiss of the Dragon” with Jet Li and Bridget Fonda.